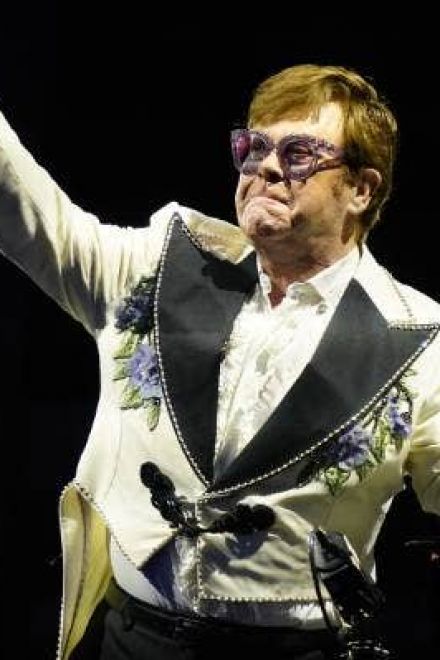 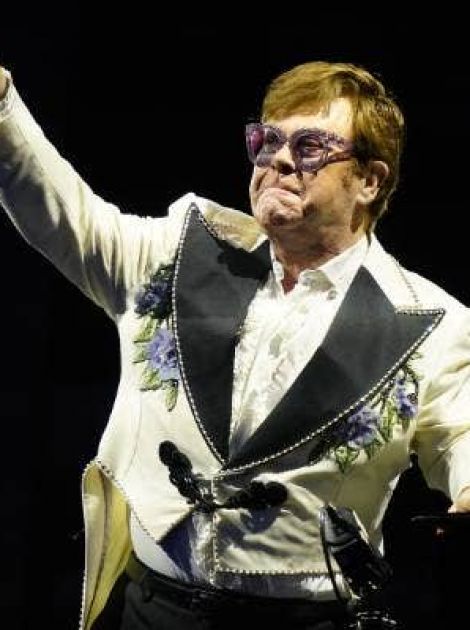 With an unparalleled career that redefined the cultural landscape and saw over 300 million albums sold, Elton John is (after two years of COVID interruptions) back on stage. Elton embarked on his Farewell Yellow Brick Road tour in September 2018 – its milestone, multi-year itinerary comprising over 300 shows across five continents. Hailed by fans and critics worldwide, the Farewell... performances have left audiences spellbound, a truly daring and intimate celebration of an incredible 50-year career. 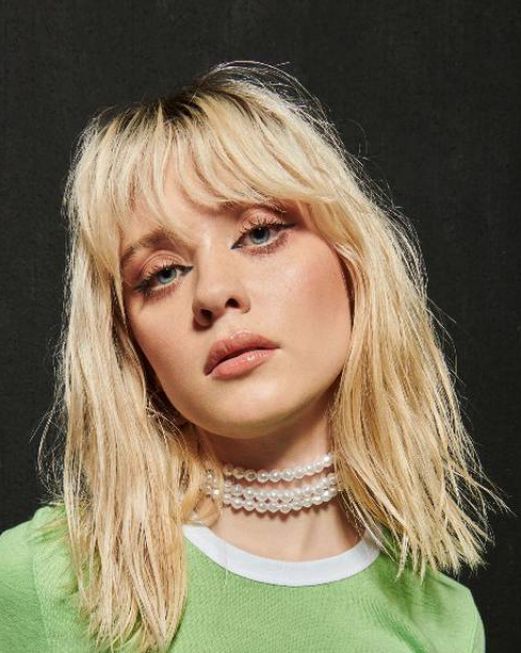 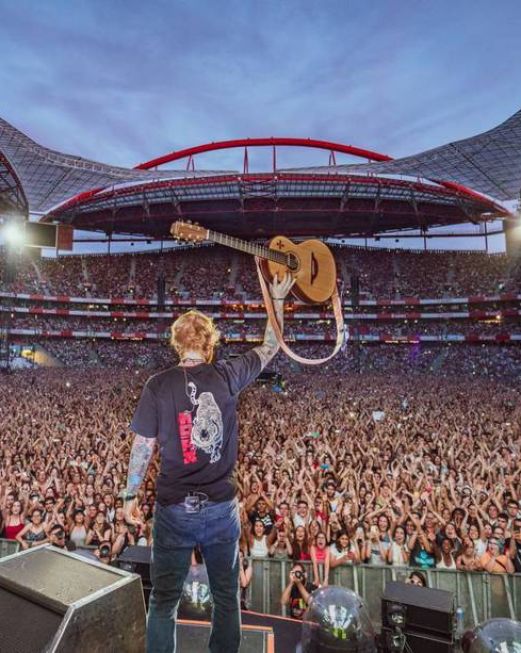 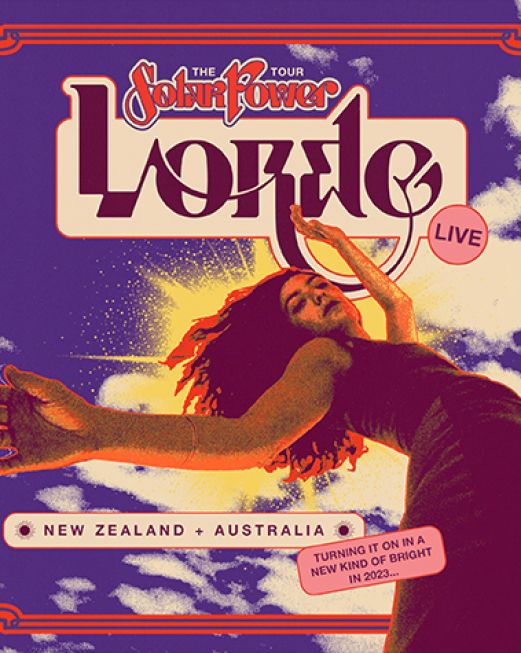 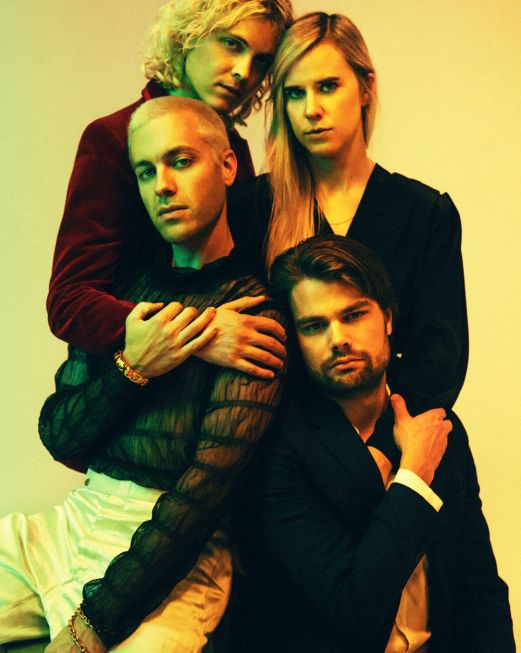 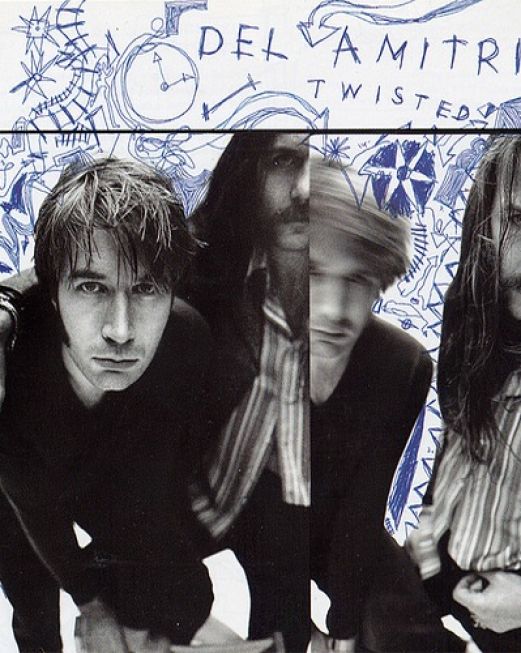