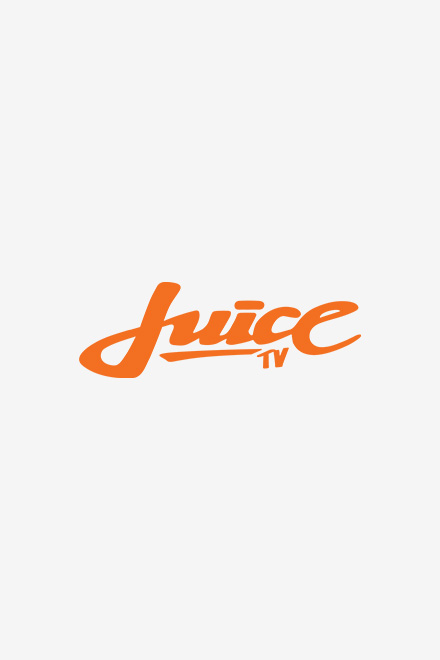 Artists playing include The Fuzzies, Venom Dolls, George Henderson’s New Existentialists, One Man Bannister, Murderchord, Cootie Cuties, Video Nasty and Something At Last performing the songs of Nothing At All! Plus HEAPS more

About Powertool Records:
Tucked away in West Auckland, in an unassuming industrial section of New Lynn, is a cluster of hidden treasures: the venue UFO, the record store Alien, and the Powertool label.

Driven since 2001 by founder Andrew Maitai’s unflagging passion for independent music, Powertool Records has become one of New Zealand’s most prolific labels. Powertool has released over 200 albums, and organised thousands of shows and tours (yes, really).

Powertool Records is celebrating its 200th release with Powerfest, a day/night 10-hour music festival at the New Lynn Community Centre, running from 2pm ‘til 12pm on Saturday January 28th. Open to all ages, across three stages, with absolute legends playing alongside some of Tāmaki Makaurau’s most exciting up-and-comers. 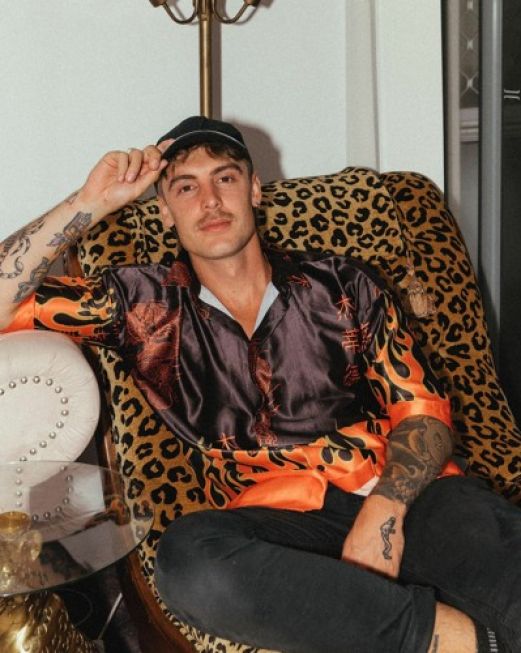 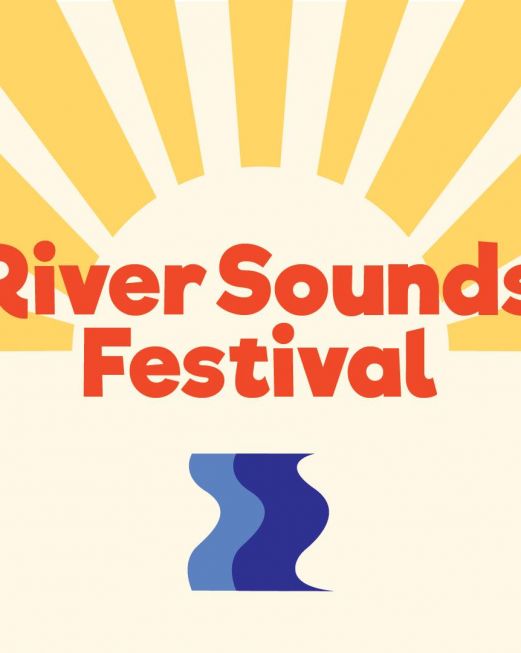 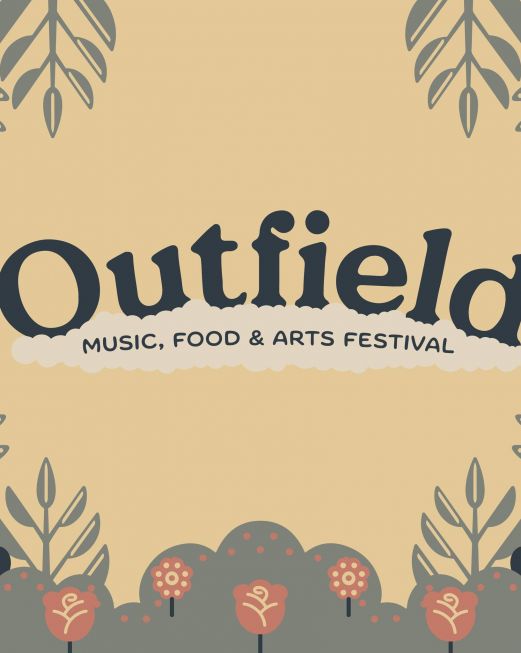 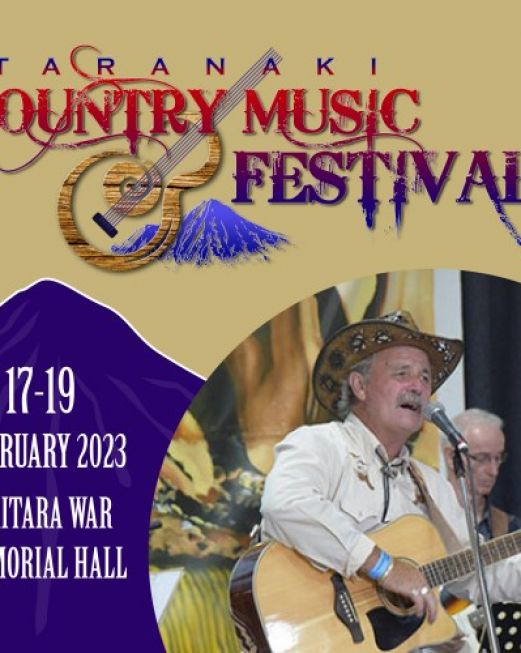 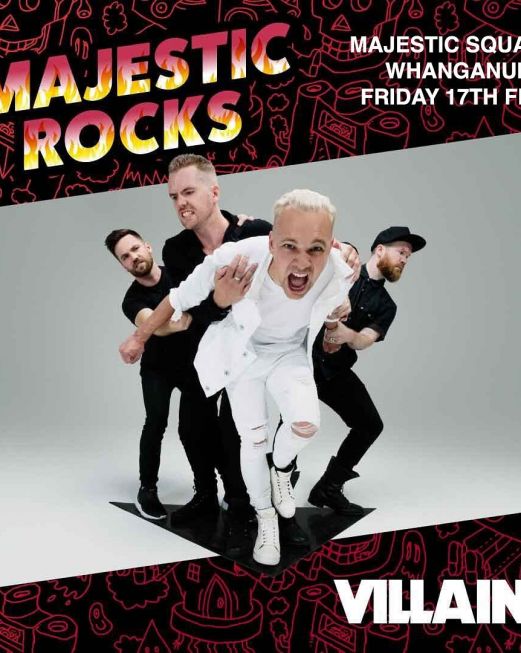 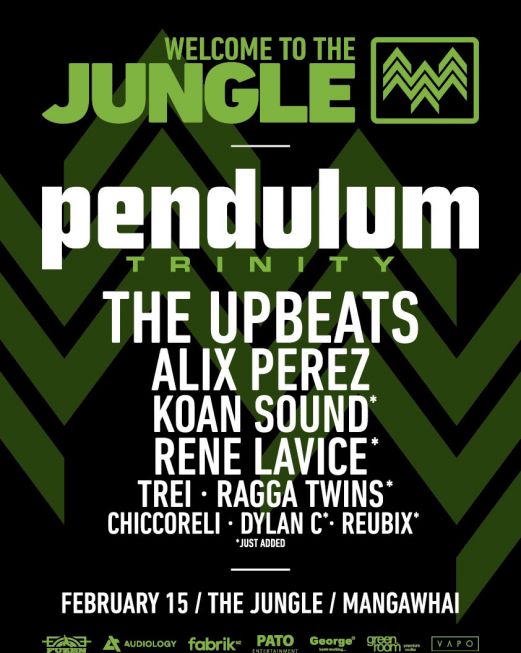 Welcome To The Jungle

The Jungle at Worsfolds Farm, Mangawhai 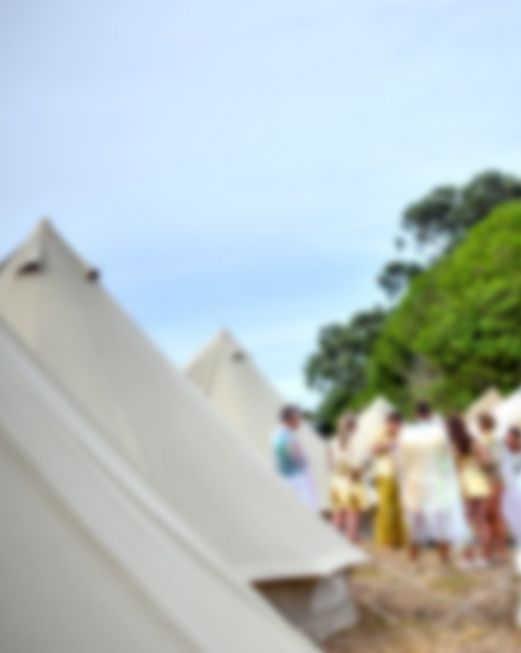 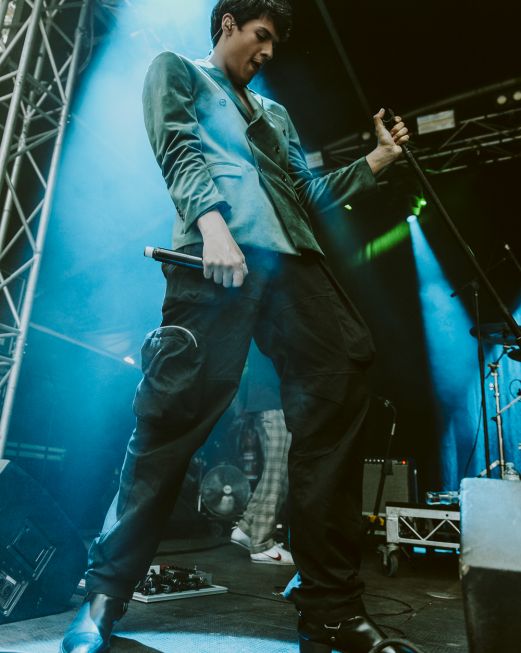