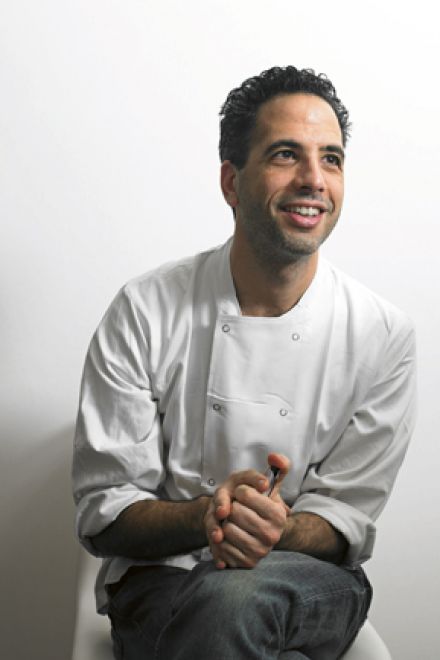 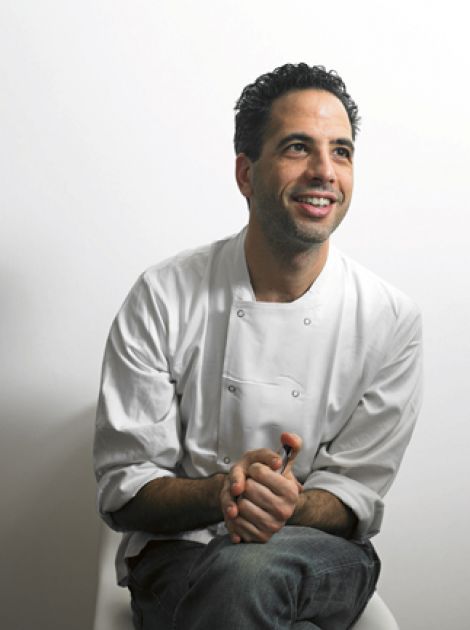 Chef, restauranteur and much-loved author Yotam Ottolenghi will be visiting New Zealand for his highly anticipated Flavour of Life tour, in conversation with food writer and broadcaster Alice Zaslavsky.

This show will be an exclusive opportunity to hear Yotam discuss the tastes, ingredients, and flavours that excite him, and how he has created a career in cooking.

“So... after some delay and rescheduling, I’m thrilled to confirm that I will finally be visiting New Zealand for my Flavour of Life tour in the new year. I seriously hope you can make the new dates, so you can listen to me share my food (and some non-food) stories with you all. Thanks for your patience.” - Yotam Ottolenghi

Sharing his experience as a chef, restaurateur and food writer, Yotam will offer unique insights into how flavour is dialled up and why it works – from basic pairings that are fundamental to taste, to cooking methods that elevate ingredients to great heights. He will also talk about his life in food: how his upbringing has influenced his food, the journey that led to his becoming a chef, opening seven delis and restaurants in London, and writing eight bestselling cookbooks, including FLAVOUR and the latest OTTOLENGHI TEST KITCHEN titles.

Yotam Ottolenghi is a modern-day cooking sensation. The trail-blazing chef, prolific author, TV personality and restaurateur whose name has become a cooking style have changed the way New Zealander's approach cooking, introducing us all to dishes that feature exotic spices and ingredients that we previously may have never heard of – rosewater, pomegranate molasses, tahini, sumac, za’tar and so much more!

Ottolenghi’s passion, warm presence and inclusive voice has attracted devotees worldwide. He is the chef-patron of famed London restaurants NOPI and ROVI, and of four Ottolenghi delis. Best-selling cookbooks include Plenty (2010), Jerusalem (2012) and Ottolenghi SIMPLE, which won the National Book Award in 2018 and were selected as the best book of the year by The New York Times.

Renowned for his modern take on Eastern Mediterranean cuisine, Yotam brings the region’s exotic flavours to the forefront of home cooking in a relaxed, open and informative style.

Audiences will be given a unique insight into one of the true culinary masters of our time and will be invited to ask their own questions on Twitter via #AskOttolenghi with a hand-picked selection answered, live on stage.