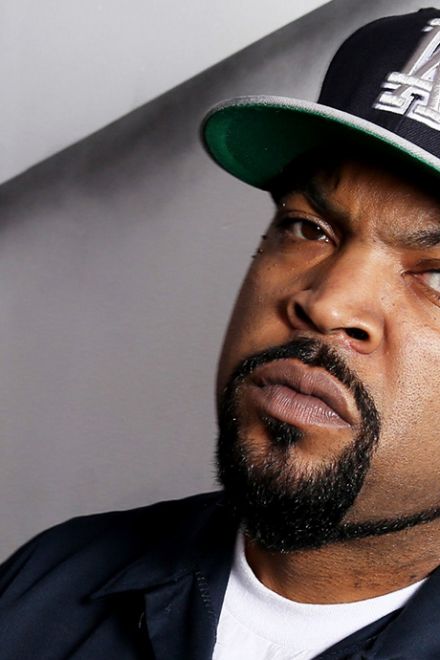 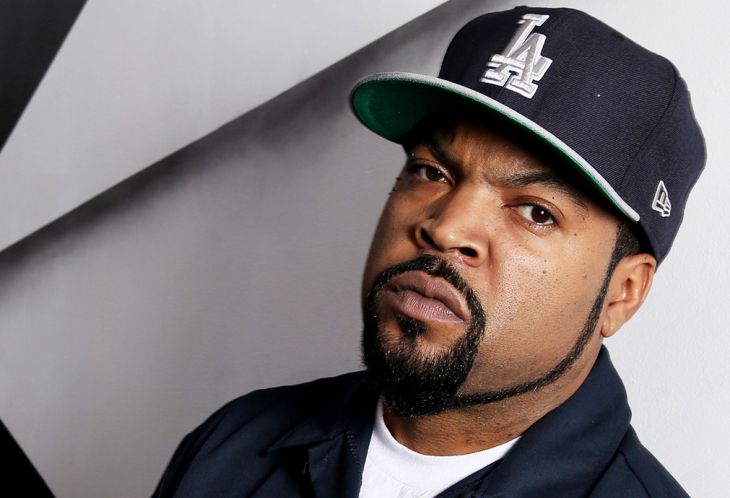 Bringing the party to Aotearoa in a major way in early 2023, US hip hop royals Ice Cube, Cypress Hill and The Game are combining their powers for an absolutely titanic tour, touching down at Christchurch's Hagley Park on 31st March and Auckland's Trusts Outdoors on 1st April. An era-defining artist from his late-'80s work with N.W.A onwards — rap icon, Hollywood acting star and director / producer Ice Cube will be in fine company, performing alongside ganja-loving Californian Latino American hip hop legends Cypress Hill and double platinum West Coast heavyweight The Game. Local acts for these unmissable festival events are yet to be announced, plus there'll be "tasty local street food, art installations and VIP upgrade options" — grip the details revealed so far below... “I love performing in New Zealand. It’s been 8 long years since my last visit and I can’t wait to return for a couple of history making shows in 2023” — Ice Cube

Mai FM joins forces with Aotearoa’s very own hip hop brand ‘Room Service’ to present a legendary outdoor concert series catering to both the North and South Islands. Ice Cube, Cypress Hill and The Game are set for two show-stopping events in Christchurch (Hagley Park) on Friday March 31st and in Auckland (Trusts Outdoors) on Saturday April 1st 2023. Event goers will be entertained for more than six hours and witness some of the greatest hip hop acts to ever grace international stages such as Coachella, Rock The Bells & Once Upon A Time in L.A.

The events will run from late afternoon into the night, and feature large scale production as well as amazing festival layouts. Guests can enjoy more than just music, with tasty local street food, art installations and VIP upgrade options.

O'Shea Jackson Sr. AKA ‘Ice Cube’, is an American rapper, actor, and filmmaker. His lyrics on N.W.A's 1988 album Straight Outta Compton contributed to gangsta rap's widespread popularity, and his political rap solo albums AmeriKKKa's Most Wanted, Death Certificate, and The Predator were critically and commercially successful. He has also had an active film career since the early 1990s. He was inducted into the Rock and Roll Hall of Fame as a member of N.W.A in 2016 and continues to be one of hip hop’s biggest icons to this day.

As its music captivated millions of listeners, Cypress Hill earned fans around the world thanks to its riveting stage show. The California rap group ushered in a genre-shifting sonic tapestry, performed thousands of shows at a time when rappers were having a hard time getting booked for live gigs, and helped pave the way for rappers to use Spanish in their rhymes. Along the way, Cypress Hill earned a star on the Hollywood Walk of Fame, sold more than 9 million albums, and was nominated for three Grammy Awards.

Completing the international lineup is double platinum artist The Game. Emerging in the early 2000s as one of the rawest voices on the West Coast scene, combining intense autobiographical narratives and a creatively referential approach to hip-hop that has justified his stage name.

The international hip-hop heavyweights will be joined by exciting homegrown New Zealand talent, which is still to be announced. 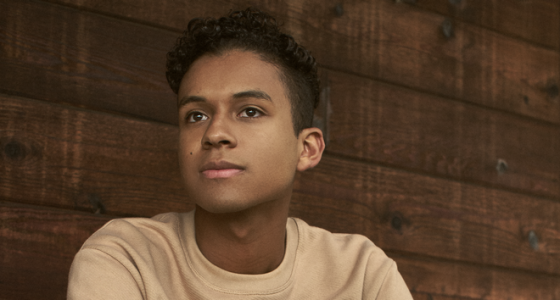 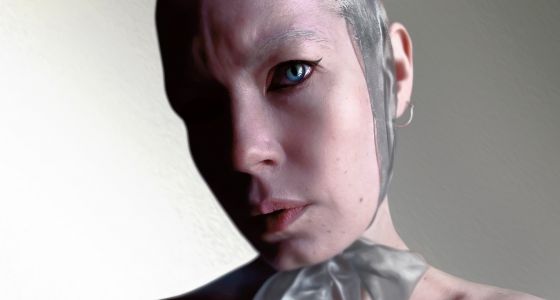 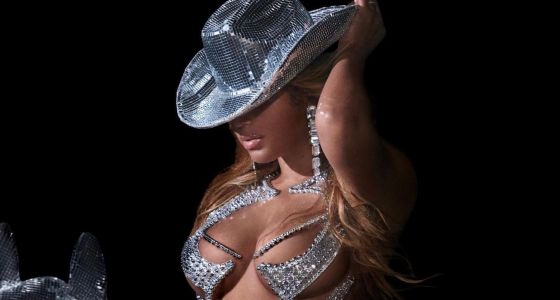 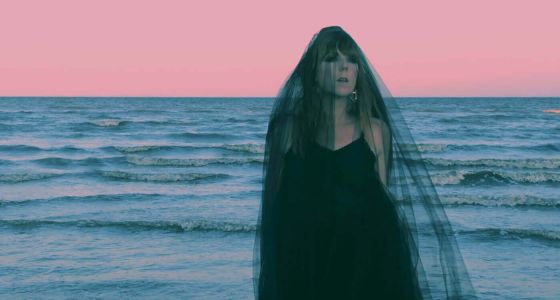 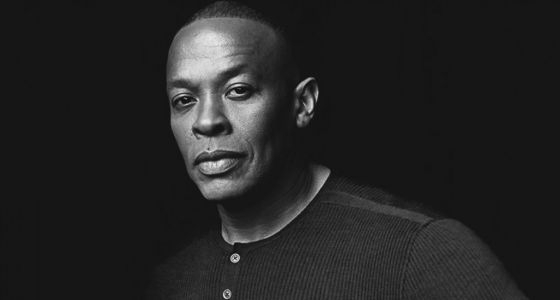 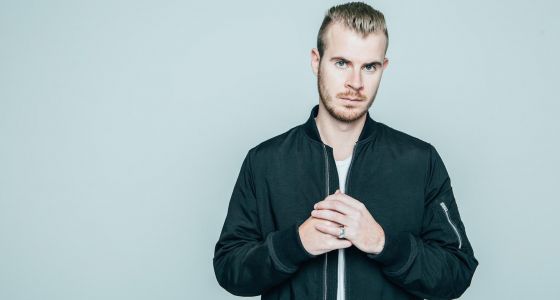 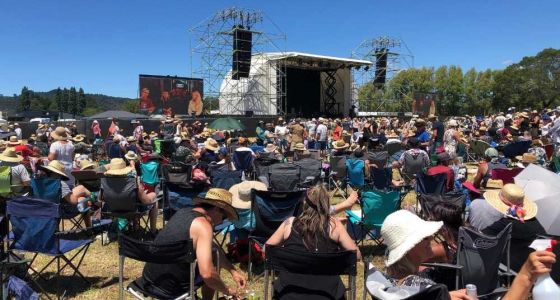 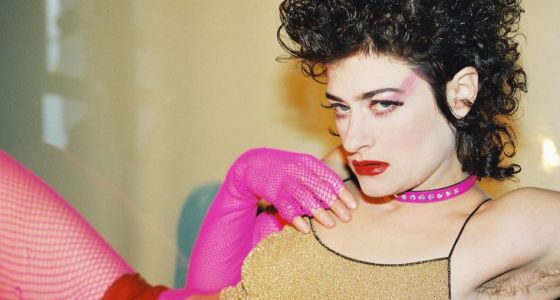 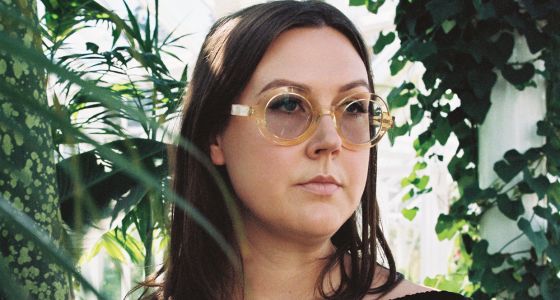